ALLAFRICA.COM  AllAfrica aggregates and indexes content from over 125 African news organizations, plus more than 200 other sources, who are responsible for their own reporting and views. AllAfrica.com is a distributor of news from specifically African press, with stories posted daily in English and French language text. While this source requires a paid subscription for use of the archives, current news is freely accessible. 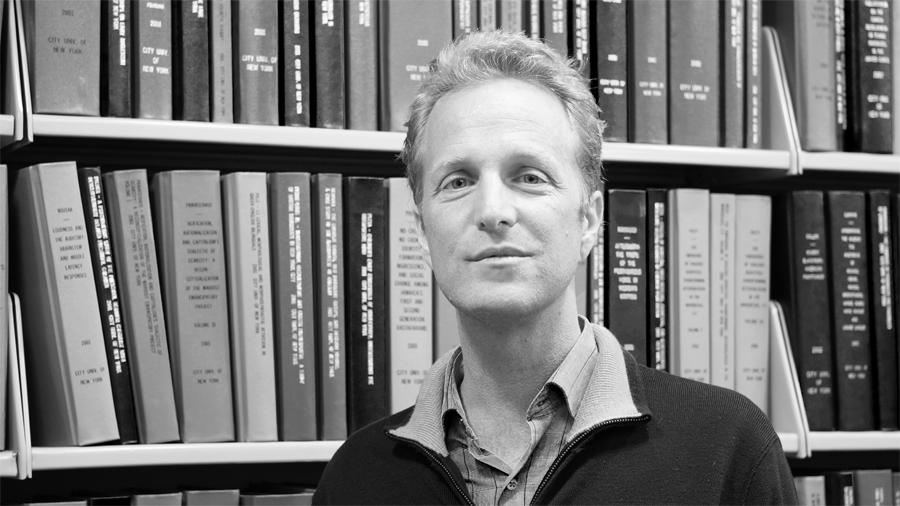