Attending a local zinefest is a great way to meet zine creators in your area. Be sure to check the date and year of the zinefest! It is common for a zine event to occur only once or skip a year, and to be promoted only a few weeks beforehand.

One of the most comprehensive lists of international zinefests is maintained by a group from the United Kingdom called Fanzines. Canadian magazine Broken Pencil keeps track of small press fairs around the United States and Canada. 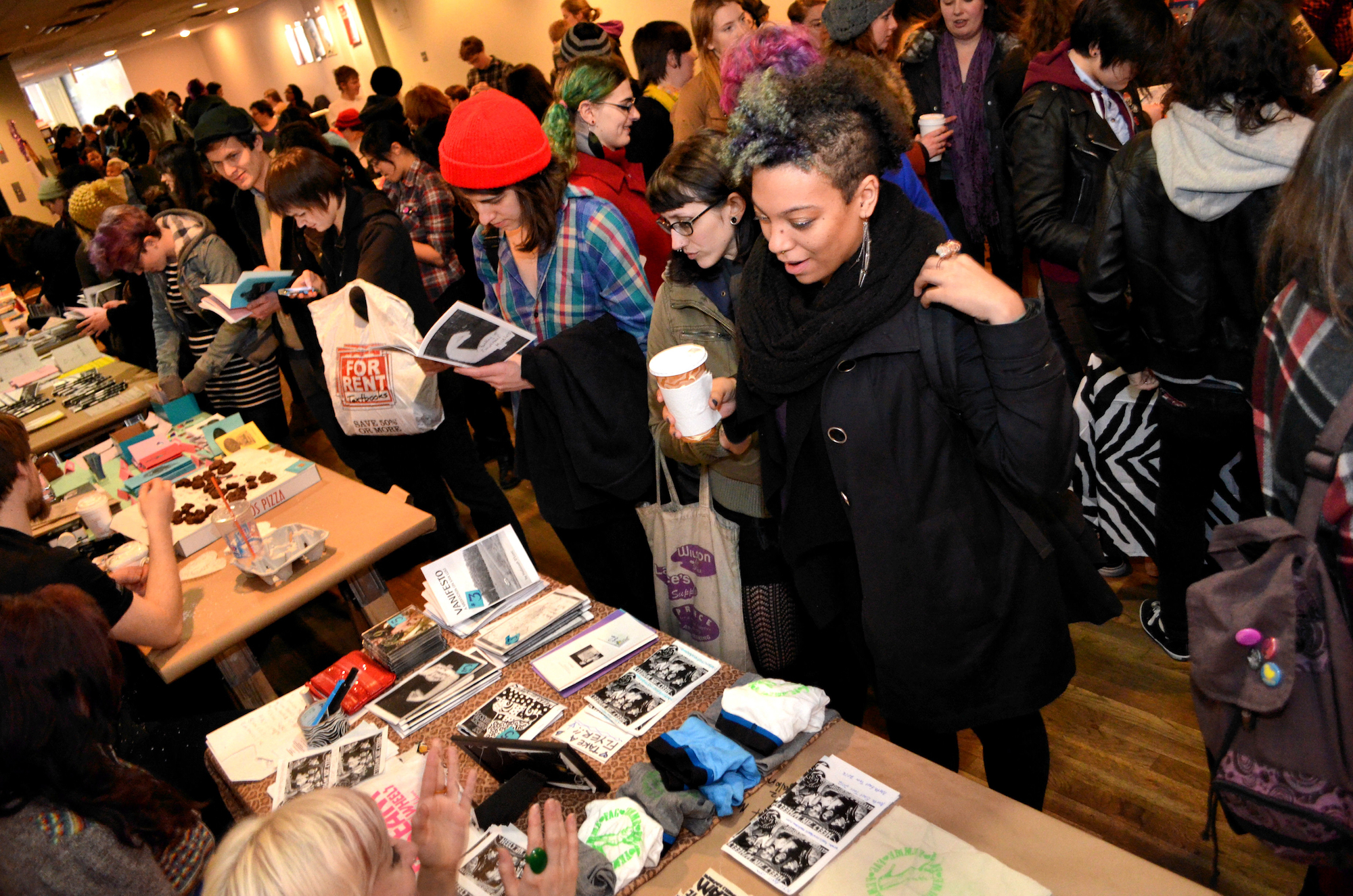 NYC Feminist Zinefest - Held annually since 2012, NYC FZF showcases the work of feminist-identified creators, and "those who thrive beyond and outside of the margins."

Pete's Mini Zinefest - Founded in 2011, the yearly event is held at Pete's Candy Store, a bar and event space in Williamsburg, Brooklyn.

Brown Paper Zine and Small Press Fair - With a focus on works by people of color, the zine fair was held at MoCADA (2017) and Barnard College (2018).

Press Play - The event is held at Pioneer Works, an art studio and gallery space in Red Hook, Brooklyn.

Print Fest - Organized in conjunction with NYU's Institute for Public Knowledge, the event brings together independent presses, as well as zines and other printed matter.

Tech Zine Fair - In 2018, the first-ever "tech zine fair" was held at the School for Poetic Computation.

Zinister - In 2017, the event was held at the Bronx Academy of Arts and Dance, intended as "a call for our local artists and cultural workers to disrupt the system through creative resistance."

Many zine-related events occur throughout the year. Below is a sample of events, not a comprehensive list.

Chicago Zinefest - With hundreds of tablers over two days, this is unquestionably the nation's largest zinefest.

Twin Cities Zinefest - This long-standing event will be celebrating its 14th year in 2018.

San Francisco Zinefest - A popular event, with over 200 tablers at recent gatherings. 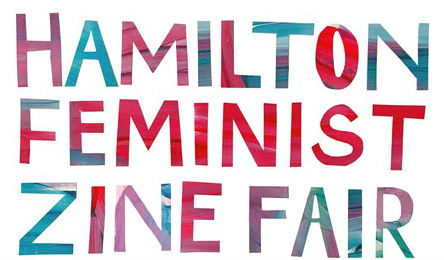 Queer Between the Covers (QBTC) - A semi-annual book and zine fair in Montreal, with a focus on LGBTQ content.

Hamilton Feminist Zine Fair - The event aims to "create an accessible event that gives a platform to those often under-represented in zine culture."

Canzine - Organized by Broken Pencil Magazine and the Art Gallery of Ontario, their events have taken place in Toronto, Vancouver and Halifax since 1995.